Metro is in close communications with health officials about COVID-19. Get updates on the latest service adjustments and what we are doing to flatten the curve at metro.net.

GET UPDATES
The metro.net website is optimized for these browsers: Chrome, Firefox, and Internet Explorer 11 and above. Please update your browser for a better experience.

A diverse range of site-specific artworks are integrated into the growing Metro system, improving the quality of transit environments and creating a sense of place.

Major projects that are currently underway are noted below: 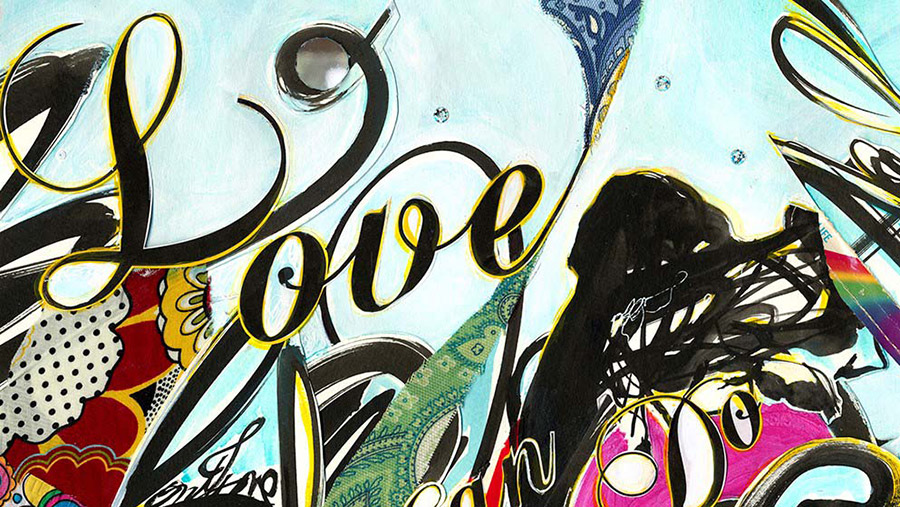 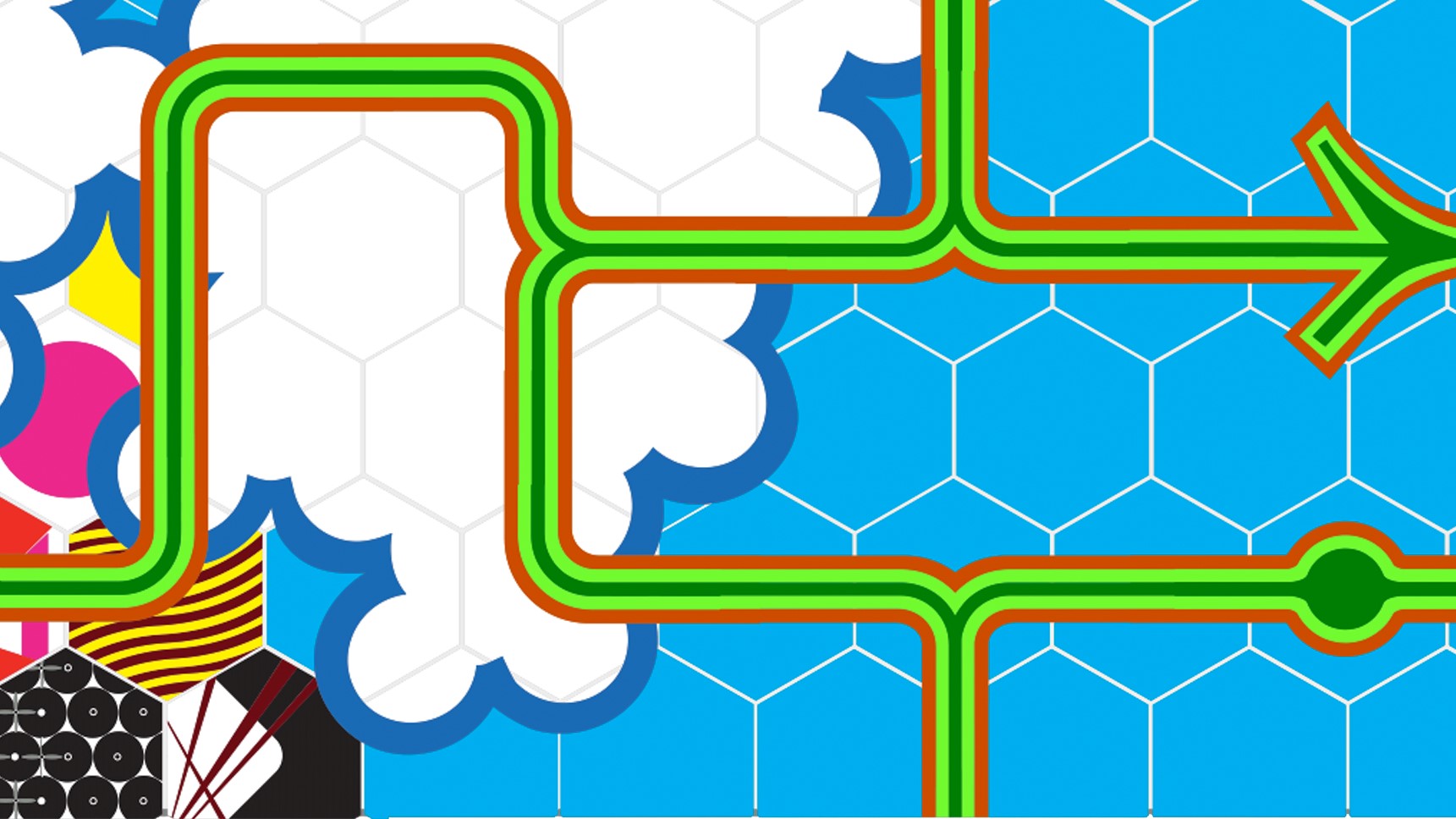 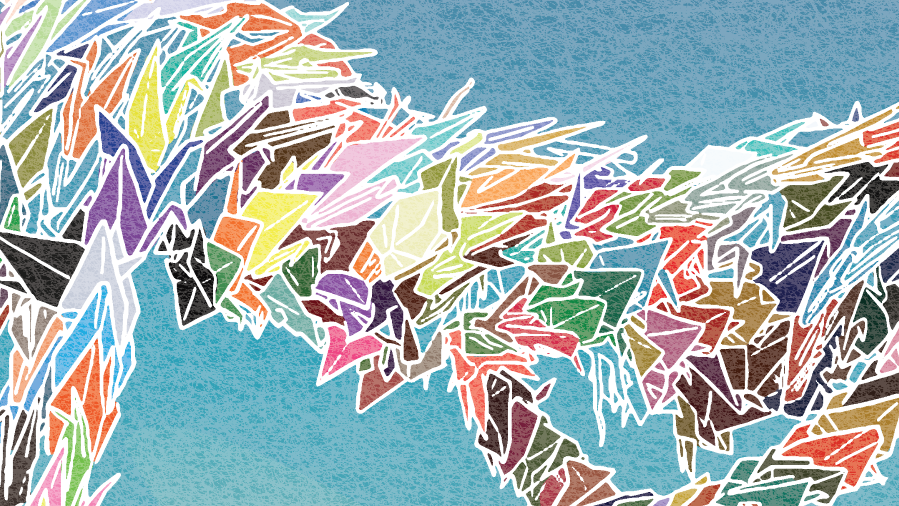 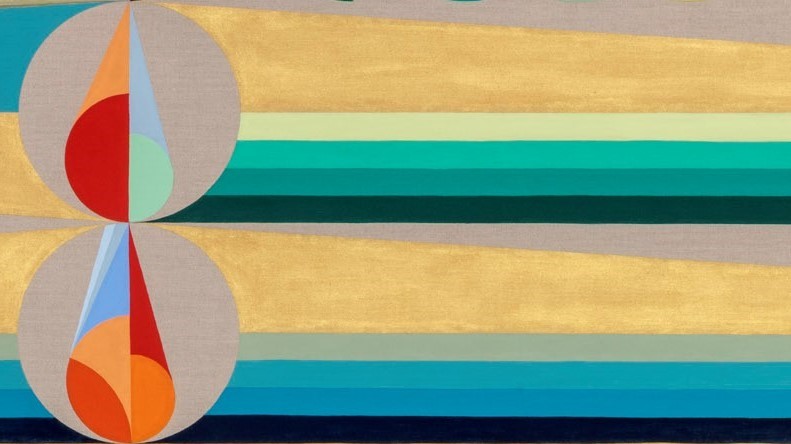 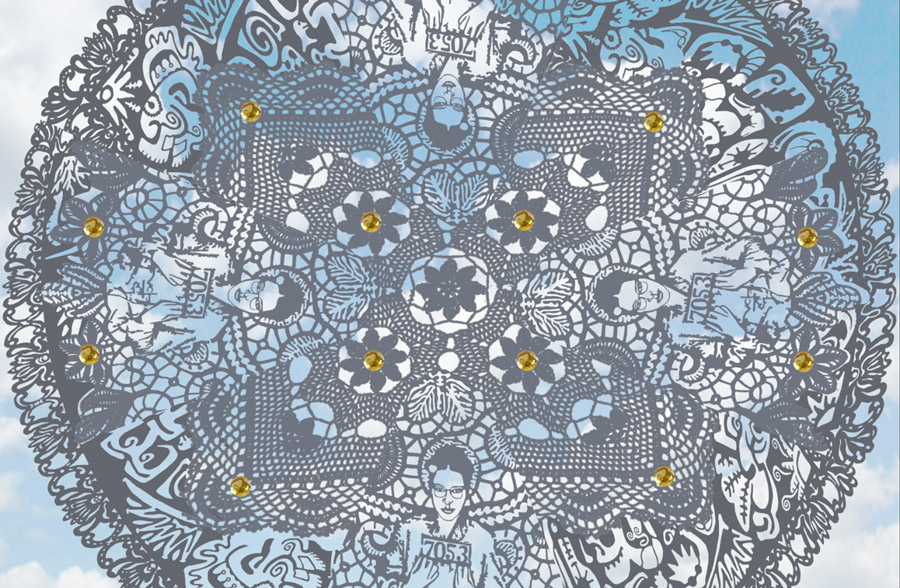 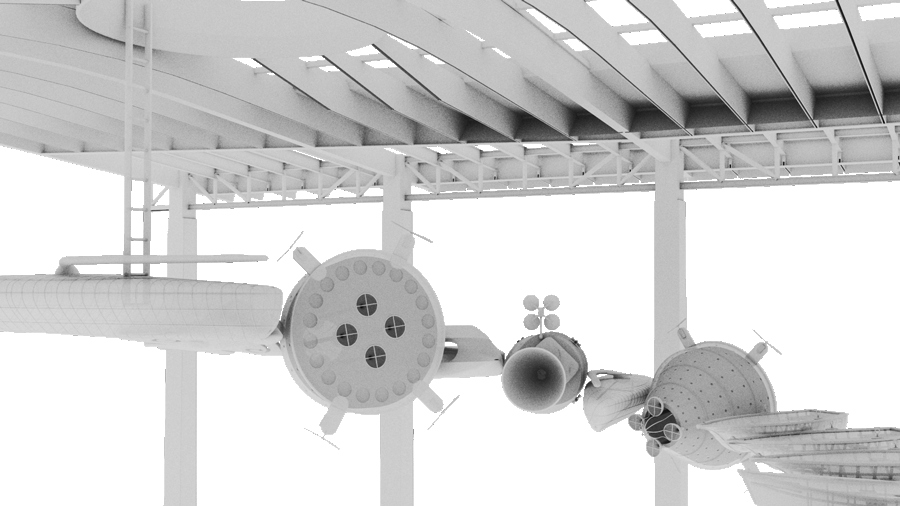 Metro's Airport Metro Connector (AMC) is a major new multimodal transit hub that will provide a gateway connection between Los Angeles International Airport (LAX) and Metro’s regional transit system. The AMC will connect to the new Crenshaw/LAX Line (currently under construction) near Aviation Blvd/96th Street and is being designed in sync with an Automated People Mover (APM) to be built and operated by Los Angeles World Airports (LAWA). Commissioned artist Glenn Kaino will be working in design collaboration with the esteemed architecture team of Grimshaw / Gruen Associates. Read more about the art work for the Airport Metro Connector --->