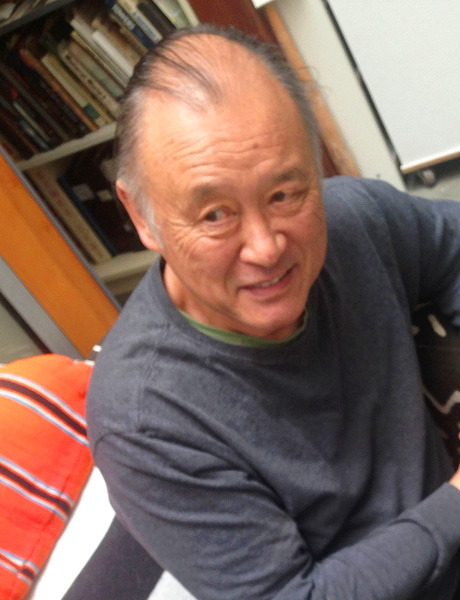 CARL CHENG was born in San Francisco and raised in Los Angeles, CA. He received his Bachelor of Arts and Master of Arts from UCLA and currently lives and works in Santa Monica, CA. His artworks, which attempt to demystify the human/nature relationship, have been exhibited throughout the U.S. and abroad. Cheng's numerous other public commissions include Santa Monica Art Tool , which imprints the map of LA on the sand along Santa Monica Beach, a sheriff's facility in San Francisco, and projects in New York City; Tempe, Arizona; and Seattle, Washington.

The Museum of Space Information